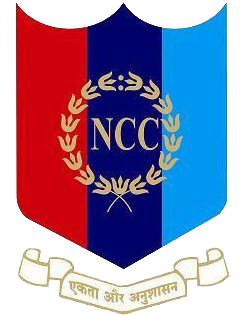 Under the control of our CTO ., 142 / 28 Coy SDGS Degree College (Aided), our Cadets achieved many awards and prizes

We Harness the Youth Power

National Cadet Corps is a Tri-Services Organisation comprising the Army, Navy and Air Force, engaged in grooming the youth – ‘The Leaders of Tomorrow’ – into disciplined and patriotic citizens. The genesis of the NCC can be traced back to the First World War when the Britishers created the University Corps as the second line of defense and to have a large pool of trained youth available for employment into the Armed Forces.

Group HQ Kurnool was Re-raised on 01 April 2003. This group covers NCC activities in three districts of Andhra Pradesh namely Kurnool, Anantapur & Mahabub Nagar. This group has Five units under its command. They are:

To develop character comradeship discipline leadership secular outlook spirit of adventure sportsmanship and ideals of selfless service among the youth of the country.

To provide a suitable environment to motivate the youth to take up a career in the armed Forces.